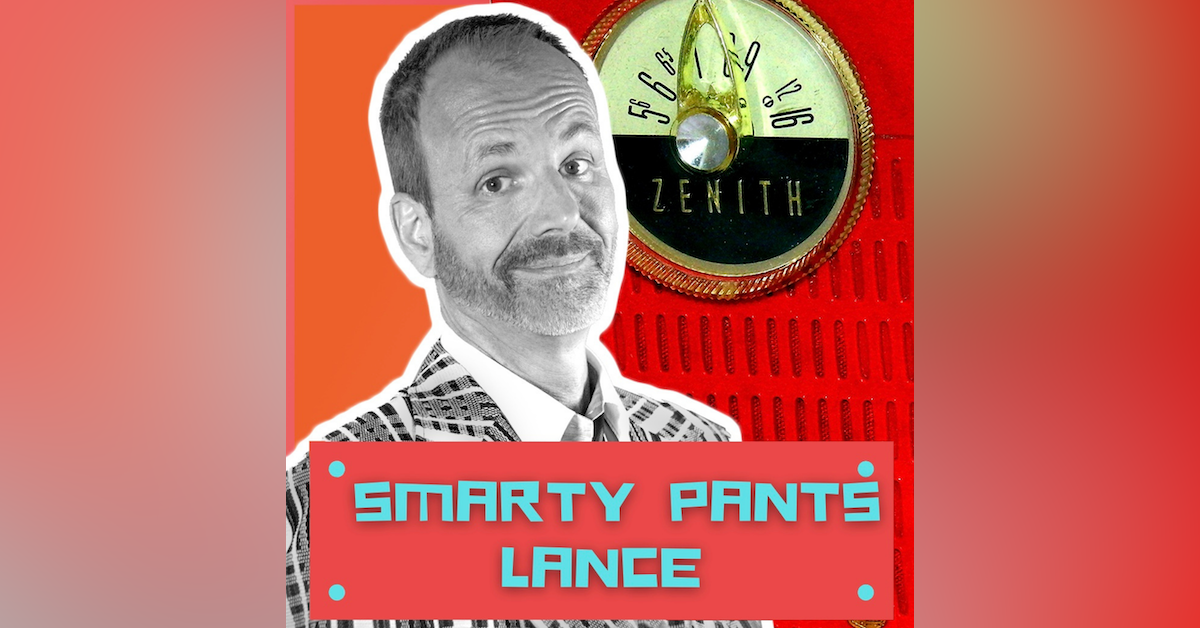 Don't answer the phone when Hollywood calls to book you as a non-union Extra in movies, on TV and in music videos!

Smarty Pants Lance humorously describes his experiences as a background artist/extra in the movies, on television, and in music videos.

From long, uncompensated hours, to pay which is far less than a pimply-faced teen working fast-food to a-hole production assistants and assistant directors, to no respect from any other members of the cast and crew, working as an extra or "background artist," sucks!

References include, but are not limited to- Who write this? A lawyer?- Paramount Studios, Hollywood, Curb Your Enthusiasm, and Larry David.