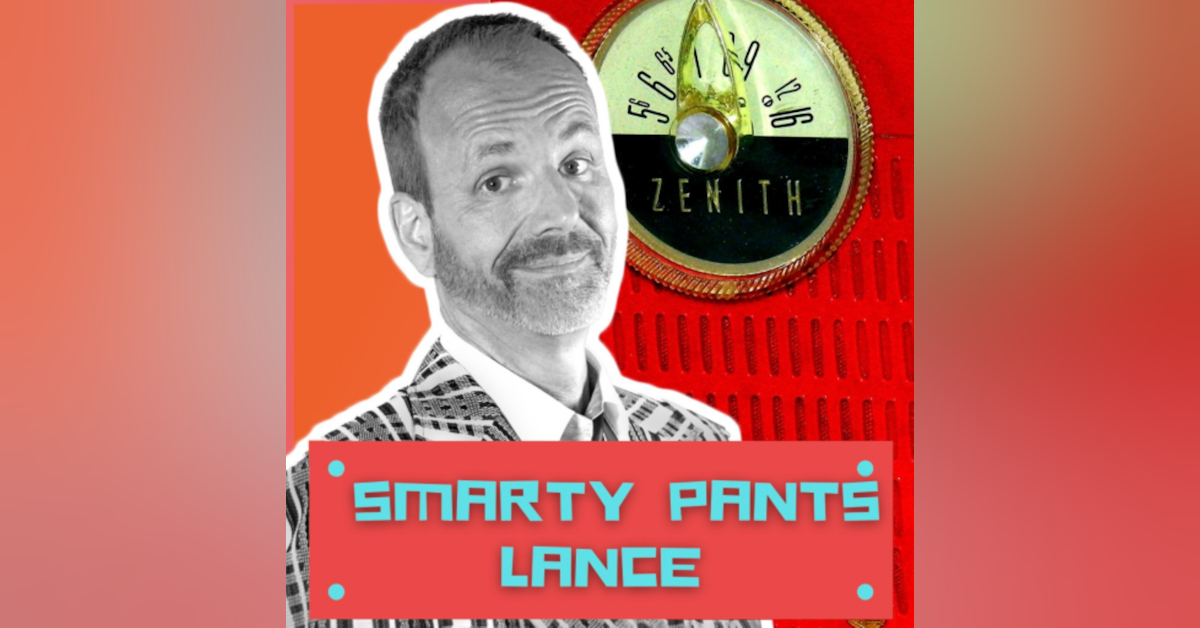 Lance talks about New Years. He tells us NYE means different things depending on your age. One thing that wasn't different for decades was Dick Clark on the tele and watching "The Ball" drop." What if the ball suddenly dropped way too fast and smashed at the bottom into tiny crystal pieces? Now that would be a harbinger worse than voting for Trump! Speaking of which he tells his take on meeting a woman at an L.A. NYE party. First thing out her mouth would likely be, "You didn't vote for Trump, did you!?"

He tells an inspirational story of true love which involved two strangers at NYW party in the 50's and lasted and lasted a la, "Some Enchanted Evening.

There's more, of course, but you'll just have to take a listen.

Warmest wishes to each of you for a happy, healthy, 2023 and for always!